But what is entailed by an emerging field? And how would we encourage its growth? It turns out that there are experts on this kind of thing: the sociologists and philosophers of science. Let’s begin at the beginning (philosophers, like mathematicians, like to define their terms): what do we mean by a field? This is not a silly question: in fact, I claim that it is central to what we want to do.


Lindley Darden wrote that a field as an area of science with “a central problem, a domain of items taken to be facts related to that problem, general explanatory factors and goals providing expectations as to how the problem is to be solved, techniques and methods, and concepts, laws and theories related to the problem which attempt to realize the explanatory goals.” A field is about a problem. Darden outlined the emergence of cytology and biochemistry, and claimed that what they had in common was the discovery of something new, the introduction of new techniques for studying it, and the successful explanation of the new thing.

It may not be clear that there is something entirely new. For example, the notion of a group took several decades in the late Eighteenth century and early Nineteenth century to emerge: mathematicians from Leonhard Euler (in 1761) to Evariste Galois (in 1831) toyed with groups of permutations, but it was Galois who launched the word group and only later, in 1846, that Augustin Cauchy announced that for over eighty years, mathematicians had been exploring (drum-roll, please), groups of permutations (see Hans Wussing’s The Genesis of the Abstract Group Concept for details). And through those eighty years, and ever since, groups held mathematicians’ attention because they were helpful.


Here is an example I have been foisting on passersby. How did a growing knowledge of physics, and a growing sophistication in engineering drawing, transform architecture? There are many ways, and here is one. Before the Renaissance, domes were either shallow or small or buttressed. 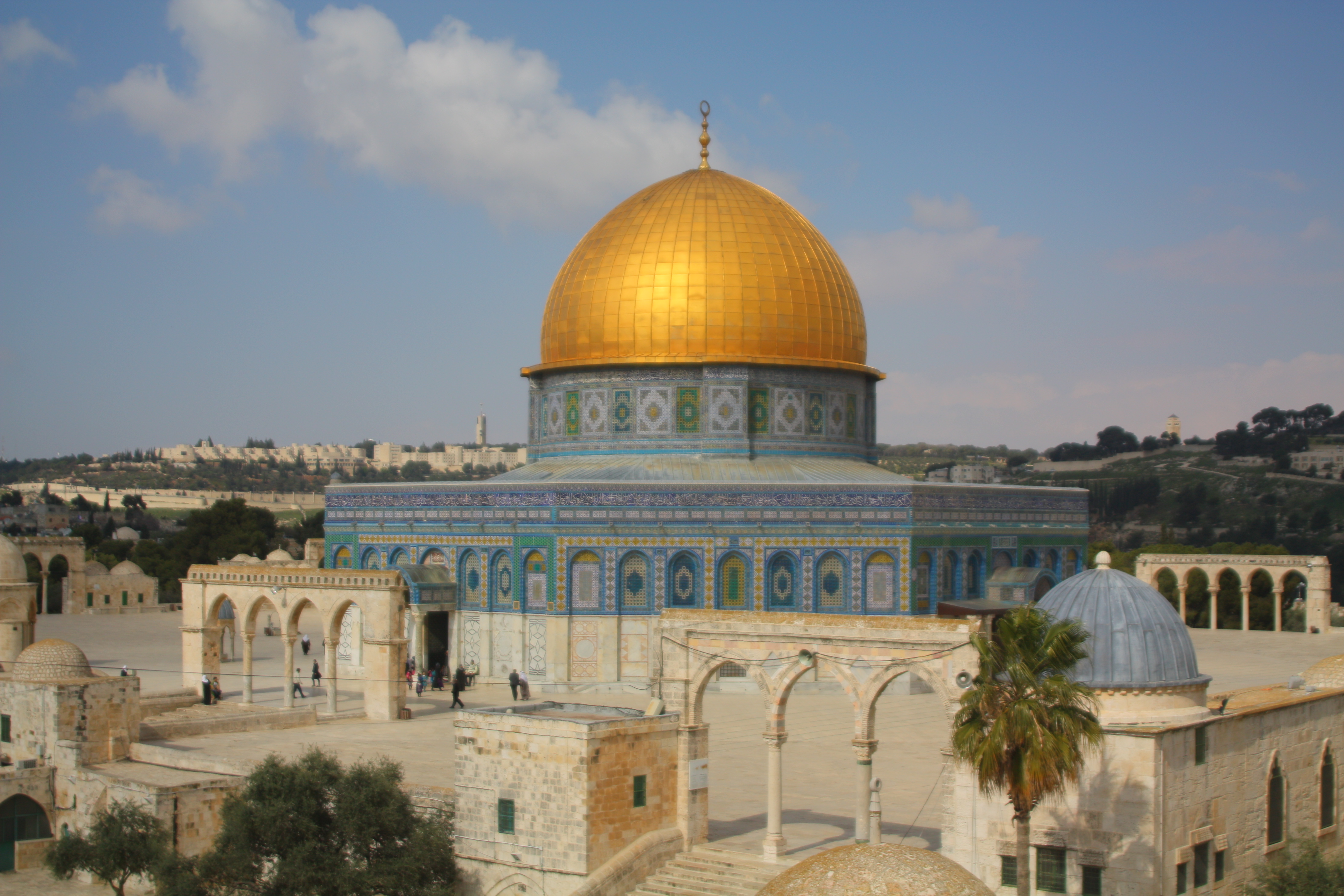 Three famous pre-Renaissance domes. The Pantheon (left) is shallow, the Dome of the Rock (center) is a small wood dome, and the Hagia Sophia (right) is intermediate- sized and buttressed on all sides. (Images hotlinked from Wikimedia Commons.)

The problem was hoop force, the outwards force on the lower part of the dome: a big, tall, masonry dome was likely to collapse as the lower part burst outwards. So before the Renaissance, architects made the dome shallow (no lower part to burst outwards), or small (much smaller hoop force), or made of wood (which has greater tensile strength than stone), or buttressed, etc.


In the early Renaissance, the City of Florence decided to build a cathedral dedicated to St. Mary of the Flowers, with an immense octagonal dome 43 meters wide – wider than any dome since the Pantheon itself. They built the cathedral, but prepared no buttressing for the dome, and then … they had a church with no roof. After several decades, they were persuaded to let Filippo Brunelleschi solve the problem, which he did. The solution was a pair of concentric domes: the light outside one we see from afar, and a sturdy inner dome reinforcing the outer one (and itself reinforced with several bands) and helping support the lantern on top. Shortly afterwards, Michelangelo employed the same design when building the dome of St. Peter’s Basilica. And then came Christopher Wren‘s triple dome, with light inner and outer shells giving the hemispherical shape, and a sturdy catenary-shaped cone in between. Wren’s variant of Brunelleschi’s innovation was anticipated in Asia: the multiple dome / shell design makes onion domes (like the Taj Mahal, built before St. Paul’s cathedral) possible.

This was also an era when the drawing techniques of secretive medieval guildsmen were gradually displaced by the more precise drawings of (often geometry-oriented) artists of the Renaissance realist movement – including Brunelleschi and Michelangelo’s successor for St. Peter’s, Jacopo Barozzi da Vignola, who took over Michelangelo’s project when he died, and completed it using Michelangelo’s drawings. The engineers of the fifteenth, sixteenth, and seventeenth centuries were able to build unprecedented structures not only because of the growing understanding of physics, but also because of the more careful and comprehensive design. (See Henry Cowan, The Master Builders : A History of Structural and Environmental Design from Ancient Egypt to the Nineteenth Century and Peter Jeffrey Booker’s A History of Engineering Drawing for more details.)


Science and technological progress is a field of study in itself these days. One of the major recent studies presents European technological innovation during the last millennium as a culture of improvement, in which we do not have one inventor suddenly inventing the steam engine, but instead several centuries of inventors successively improving on their predecessors’ steam engines (which, in turn, had been rediscovered from antiquity). The two most popular models of this kind of cultural process probably are:

Notice that both models encompass scientific revolutions very well, but do not particularly address the problem of stretching to reach a notion just outside of the scientific community’s grasp.


Several years ago, I advanced a sort of merged metaphor. Imagine scientific truth (whatever that is) being an invisible edifice, and imagine that scientists are gardeners growing a vine up the edifice. We can’t see the edifice, but we can see the vine on the edifice creating an outline of the turrets, balconies, gargoyles, and other (invisible) features of the edifice. This metaphor has two important features for us, both based on the notion that an emerging field needs recruits, and thus the vine’s growth must be guided not only for exploring the edifice, but to make it navigable by novices.

Sorry, the comment form is closed at this time.